A looped scroll of selections of my great-grandmother Mable's poetry. People are encouraged to place their hands in the provided dirt and pull the scroll to read. Throughout the transcription, a string of stain-like shapes depict the negative space within lowercase letters, which morph into their uppercase versions in the subsequent poems.

The baby girl referred to in the repeated poem "My Baby" is Mable's daughter Marjorie. Starting when she was a teenager, Marjorie suffered from manic-depression, and as an adult she abused her daughter: my mother. This sad, confusing truth - that a loved baby can become a traumatizing mother - was the catalyst for "Family Wreath". Trauma operates in cycles, and though the suffering each woman in my family experiences is different, it's the same pattern: child is overwhelmed with distress, child becomes a mother, mother's distress affects child.

The poem which ends at the one seam of the scroll, "Transition", describes a cosmic sense of familiarity:

"On what far plane have our souls met/Before we knew our present form?"

In this context, it speaks to a kind of reincarnation: a fated, centuries-old pattern of suffering and love between two souls, mother and daughter. 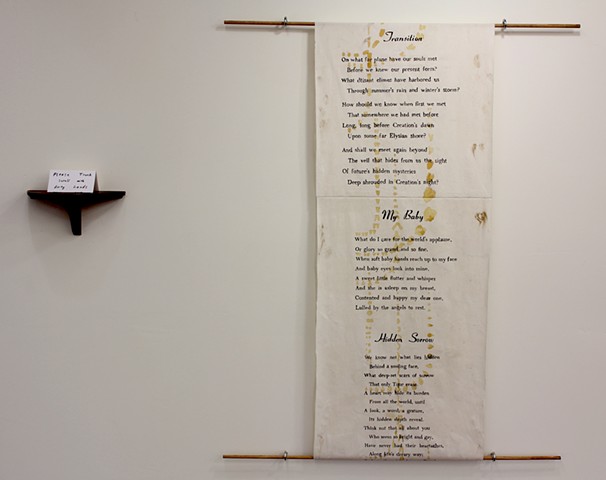 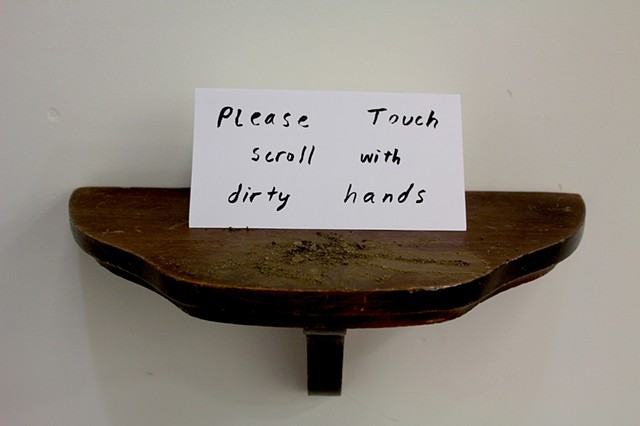 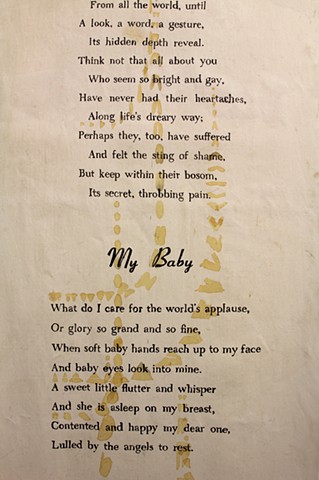 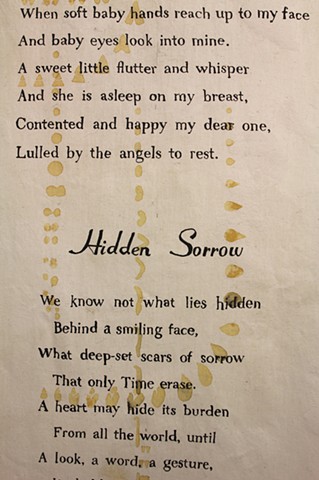 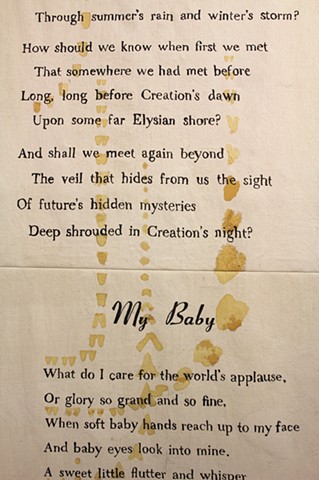 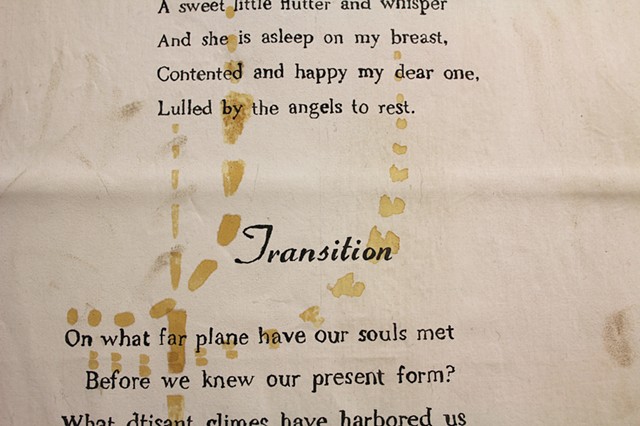 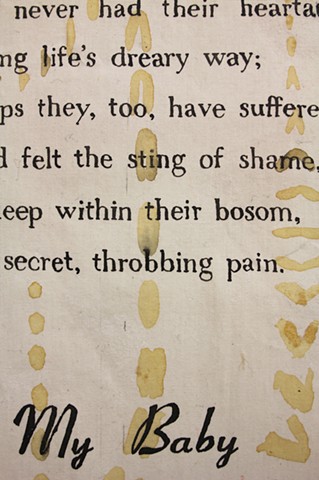 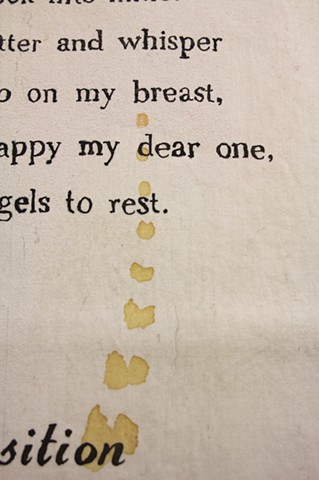 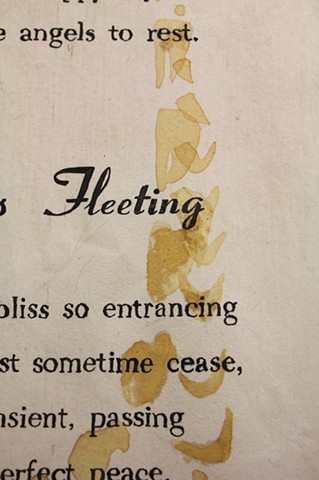 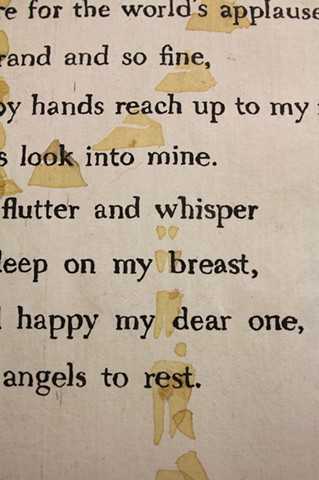